A Fight Between Heaven & Hell

Elysia is a 10k generative art project of angels and demons on the Solana blockchain. The cost will be 1 SOL and the launch begins on October 10th at 9 AM PDT. Join us on Discord to learn more.

Tales of angels and demons have been told for centuries. Until now, the astral plane in which these sols inhabit has been inaccessible to mortal beings. Heaven’s gate has opened, we’ve found a way to travel to the evangelic realm to uncover the secrets that lay within. At the heart of this mysterious world lies the city of Elysia, once called paradise, ravaged through war and famine. With lost sols wandering about, the first to unlock the gate will decide the fate of Elysia.

By minting an Elysian, you’ll be joining an exclusive club of NFT owners who are committed to not only collecting unique art, but who are also on the forefront of this fast moving, innovative space. 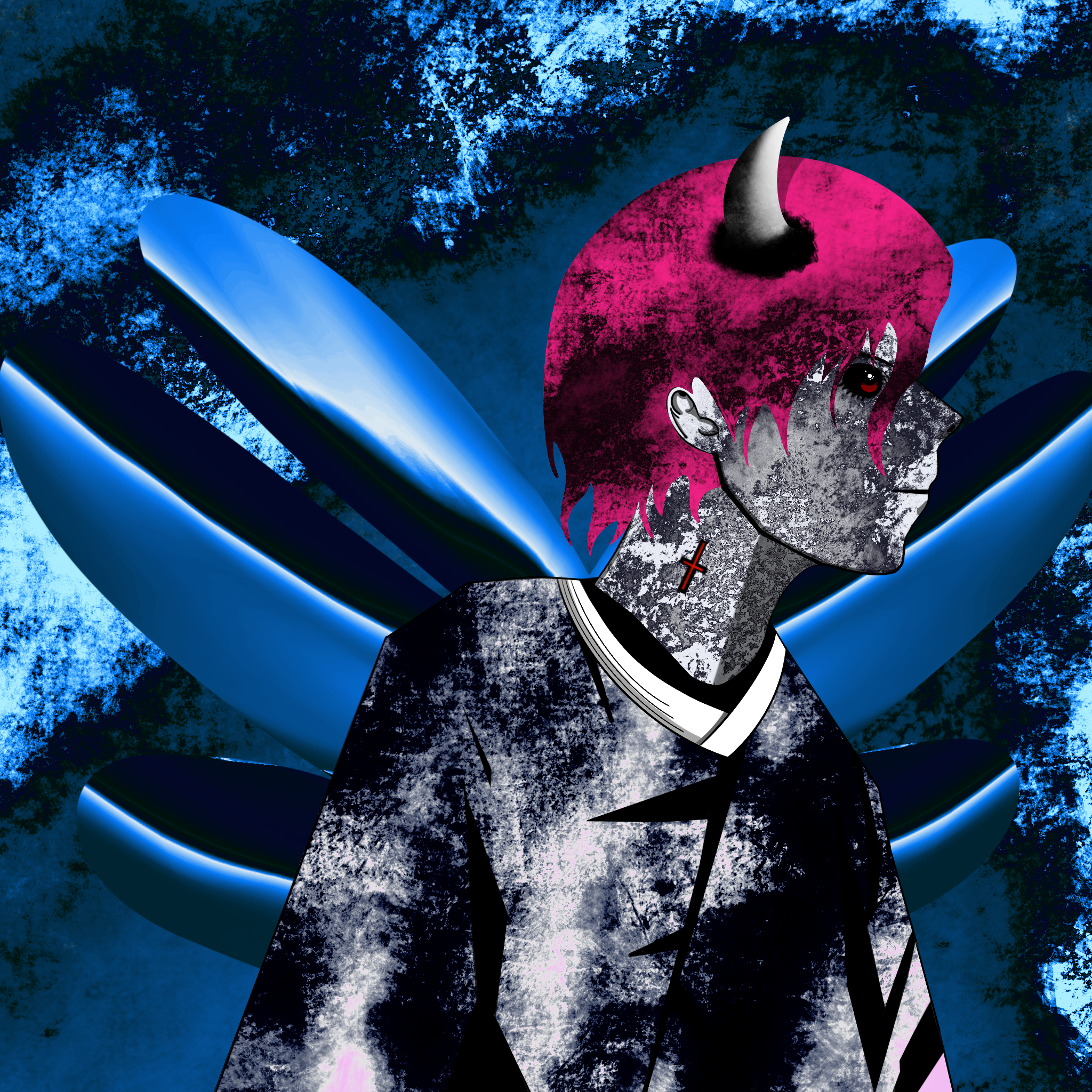 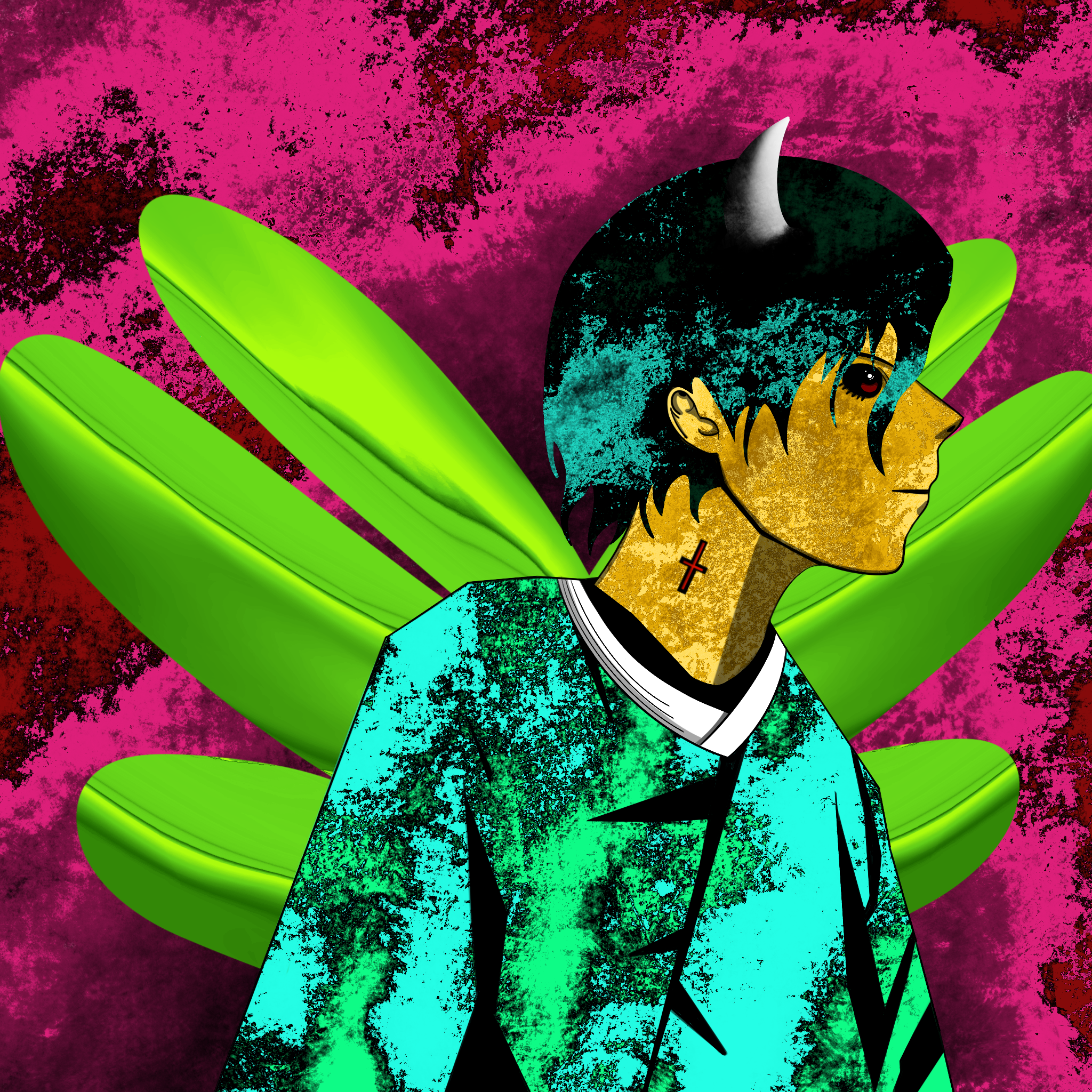 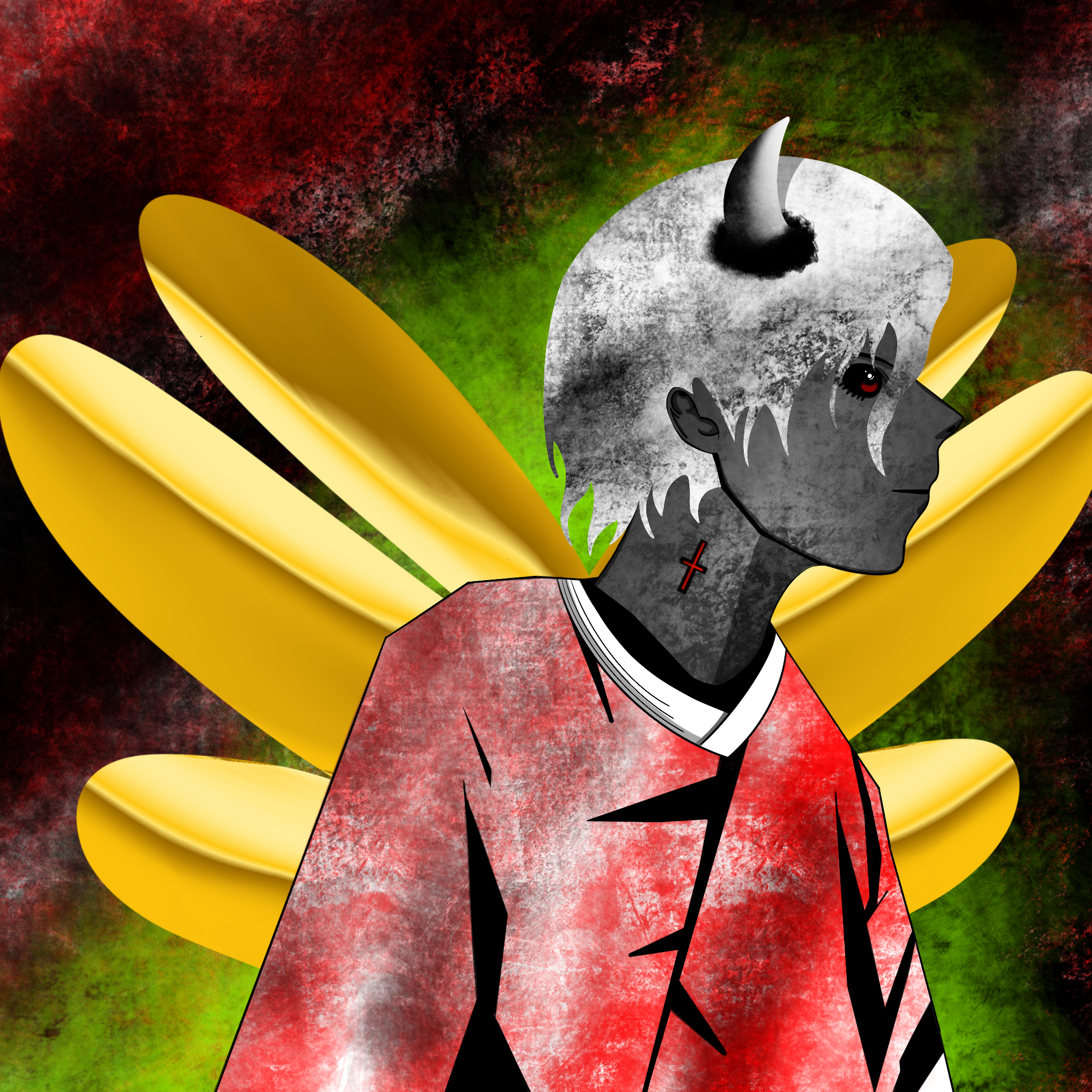 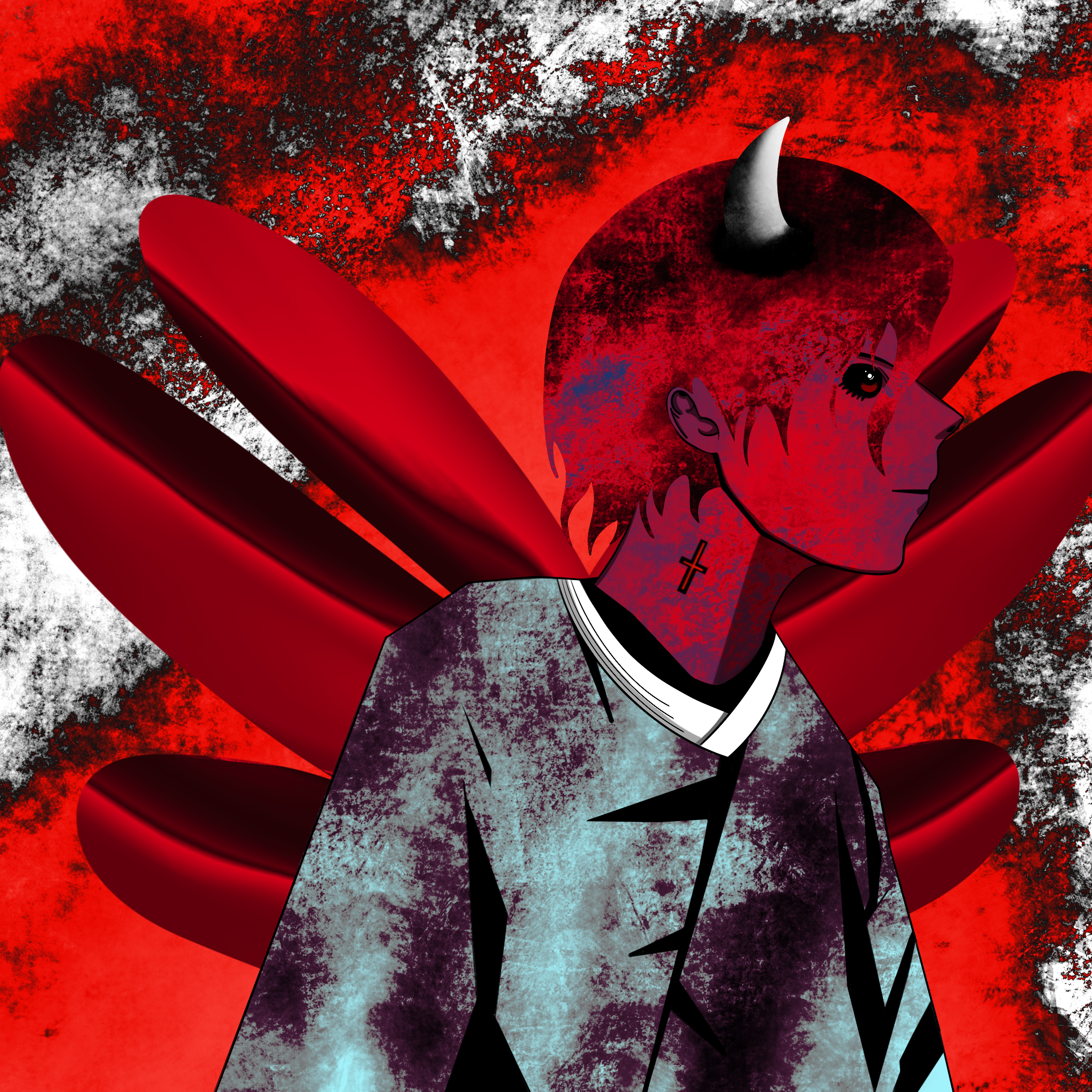 If you have any other questions, please join our Discord!

What is the total supply?

A total of 10,000 Elysians will be created. We may release future collections with additive cities. A total of 200 will be held for staff, helpful Elysians, as well as promotional uses.

How much will it cost to mint an Elysian?

Will there be a pre-sale?

We are exploring ways to provide the best minting experience to avoid traffic hurdles and may install a larger presale or sorts, but unlikely to see any changes from the structure. Public launch will be on 10/10/21 at 9 AM PDT.

Is there a limit to how many I can mint?

Launch will be limited to 1 per txn, but unlimited mints per wallet.

Will there be a secondary market?

We have exclusively partnered with Magic Eden to launch on their platform.

Will there be a community fund?

We intended on contributing a set amount + any leftover funds from marketing and production to a community wallet. Future plans for our second chapter will be revealed through community effort and decisions.

Are there secondary sale fees?

5% secondary sale fee will be applied, with 2.5% to a development wallet and 2.5% to a community wallet for further community events.

Do I own my Elysian after purchase?

Full intellectual property rights are granted to the buyer and future holders of the Elysian token.

Reach out to us, and we’ll get back to you shortly.